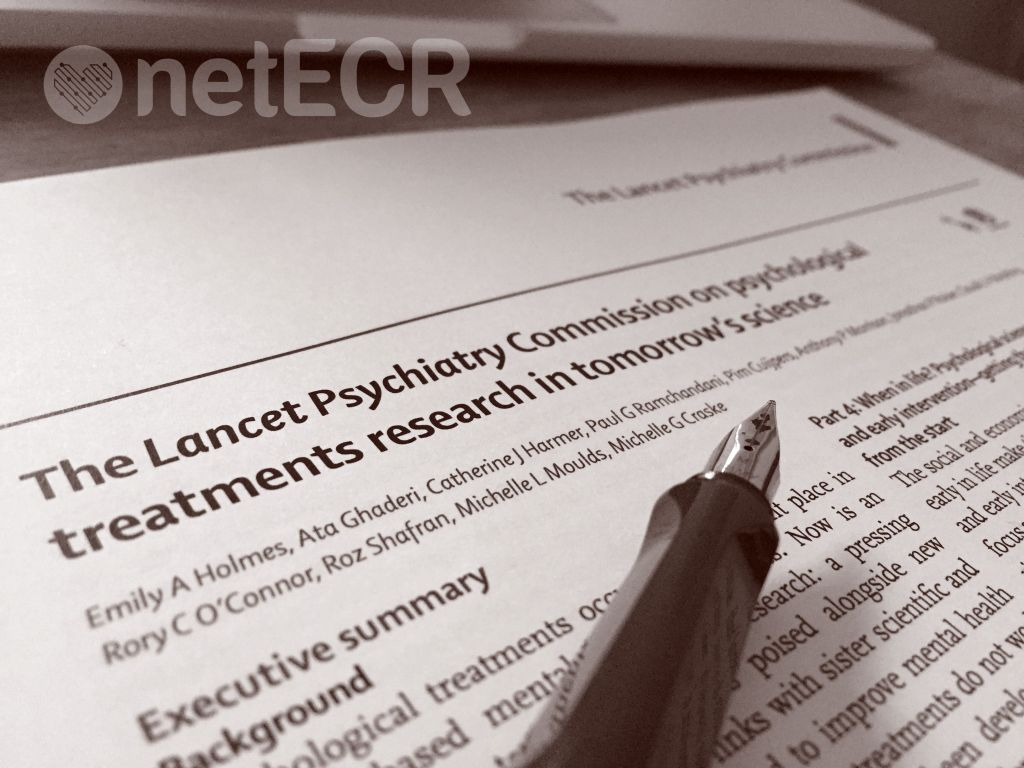 On Monday, 26th March 2018 we had our second journal club session and we discussed the paper:

Here are some notes from thoughts shared in our discussion.

1. The group felt that a series of certain words captured the key messages from the document:

We thought that this document was a useful resource for future directions not only in the development of research to improve psychological interventions, but it also highlights important considerations for the development of methodological and theoretical aspects of the field of mental health. Among several topics, our discussion focused mainly on the following three themes: